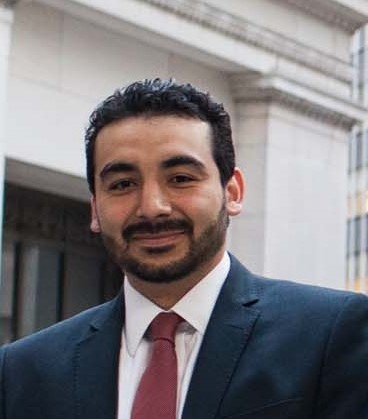 Name: Albert Cruz
HAA Exec Board Position: Chairperson
Mission Statement: It is an honor to serve as the HAA Chairperson on behalf of the 9,000+ alumni. My goal as a voting member of the HACU Governing Board is to be the voice of all HNIP alumni and to work with the HAA Executive Board “to serve as a professional network providing support to current HACU participants and alumni and to advance the mission and goals of HACU. 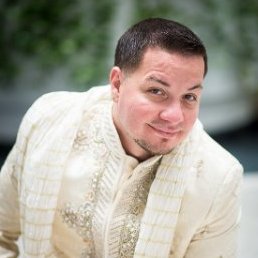 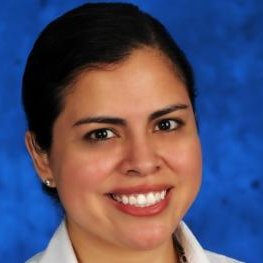 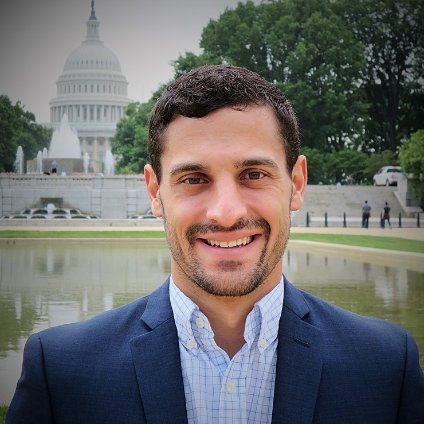 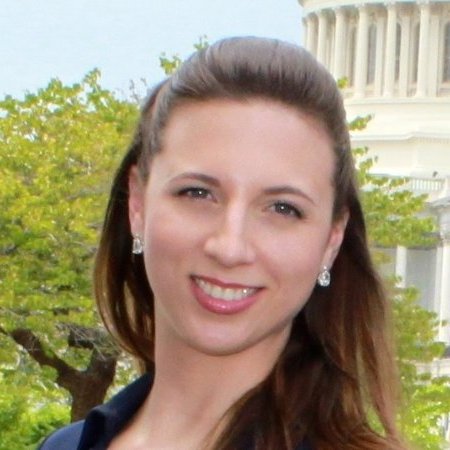 The Hispanic Association of Colleges and Universities, founded in 1986, represents more than 500 colleges and universities in the United States, Latin America, Spain, and school districts throughout the U.S. HACU is the only national association representing existing and emerging Hispanic-Serving Institutions (HSIs). The Association’s headquarters are in San Antonio, Texas, with regional offices in Washington, D.C. and Sacramento, California. This year, HACU celebrates its 35th Anniversary since its founding.