HACU's Position
A better path forward would be to work with the profession and with Congress to strengthen Title II of the Higher Education Act, and develop meaningful and valid accountability measures that will incentivize the ongoing reform work of preparation programs.

At a time when the majority of the nation’s public school students are children of color, the teacher force remains overwhelmingly white.  It is clear that the U.S. teaching force decreasingly looks like America. Children of color will, for the majority of their school years, not have a teacher who is a reflection of their own image. About 7 percent of the teaching force is African American and we know this does not compare well with 17 percent of the student body. Additionally, at a time when Hispanic student enrollment is at 27 percent, Hispanic teachers remain stagnant at 7.8 percent.  No other racial or ethnic group has such a wide disparity. 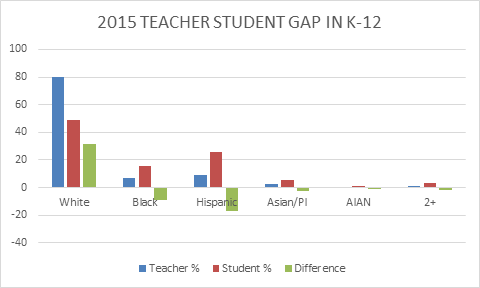 The disproportionate representation of Latino teachers to the growing number of Latino students in U.S. public schools and the debilitating effects of this mismatch is a matter of great concern to HACU. Research makes it clear that a teacher’s understanding of the social and cultural environment of their students is a critical determinant of student success. There is also convincing evidence that teachers of color tend to have higher expectations for students of color in comparison to white teachers. The literature has also documented how parents become alienated from the schools that teach their children as a result of this teacher/student disparity. 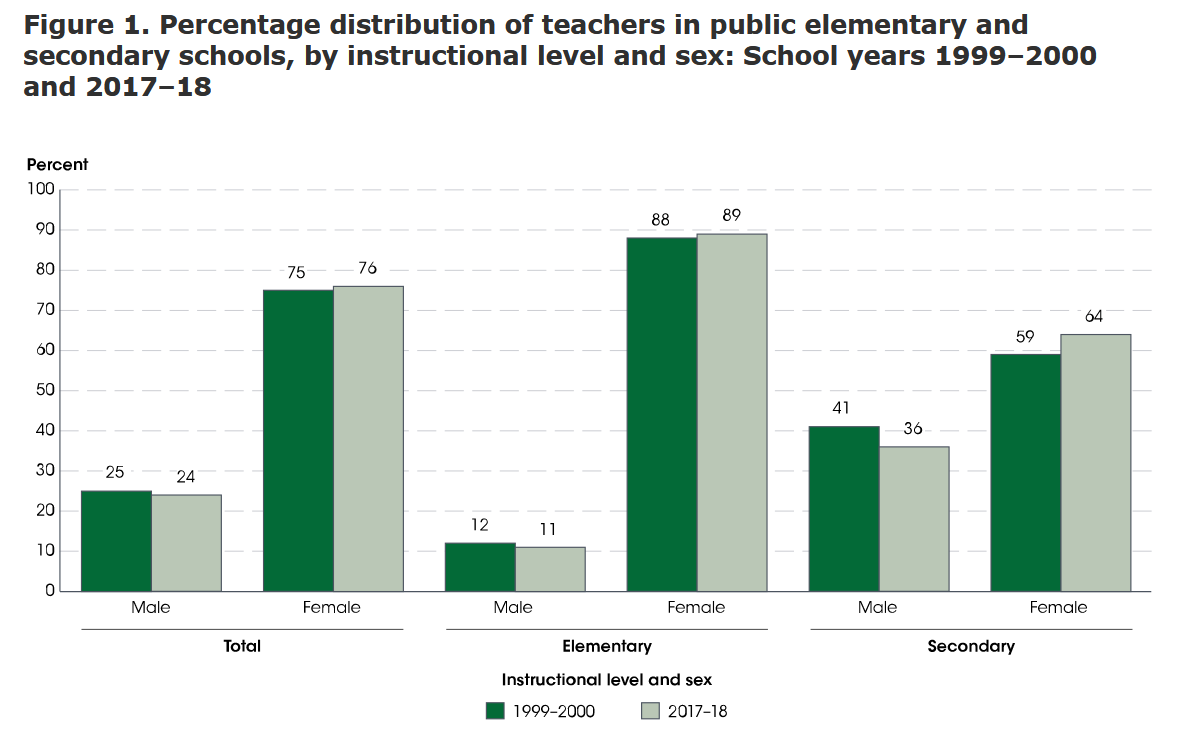 Schools of Education within Minority Serving Institutions prepare most minority teachers. Closing the teacher force – student population demographic gap will require investing in and supporting the teacher preparation work across HSIs. HACU counts among its members some of the largest producers of teachers: the California State University system graduates, on average, 7,500 new teachers annually; likewise, between 2008-2012, the University of Texas system reported 16, 234 graduates who held teaching certificates in Texas, and Texas A&M averages 3,119 new teachers per year. HSIs are uniquely positioned to contribute to the diversification of the teaching force in the U.S.

Cultural competency has definitely entered the policy conversation. We commit to staying engaged and urge you to join us in this work.

Dept. of Education Proposed Regulations
On December 3, 2014 the U.S. Department of Education published a notice of proposed rule-making (NPRM) regarding teacher preparation programs (Docket ID ED-2014-OPE-0057). HACU supports accountability mechanisms that are fair, transparent, valid, reliable, feasible, and useful for program improvement.  Unfortunately, the regulations proposed by the Department fall short of meeting these criteria. In fact, if these proposed regulations were adopted, they would interfere with the goal of producing profession-ready teachers for each and every child.

Overall, the stated benefits of either improved accountability or transparency would not materialize and the undue time and cost burden imposed on institutions would place the focus and attention on testing and compliance, and divert it from the innovation and the rich program improvement work already occurring organically in teacher preparation programs across the country. For HACU's formal response please click on the letter below under additional resources.

Did you know?
HSIs prepare 90% of Hispanic teachers, and along with other MSIs, constitute a vital pipeline to maintain diversity among our nation's teachers.