HSIs account for 15 percent of institutions of higher education yet produce 40 percent of STEM bachelor’s degrees earned by Hispanic students. As the nation becomes increasingly diverse and the number of HSIs and emerging HSIs continues to grow, critical federal funding for these schools is more important than ever to ensure the preparation of today’s students for tomorrow’s jobs.

Take Action. Click here to urge your senators to pass the FUTURE Act. 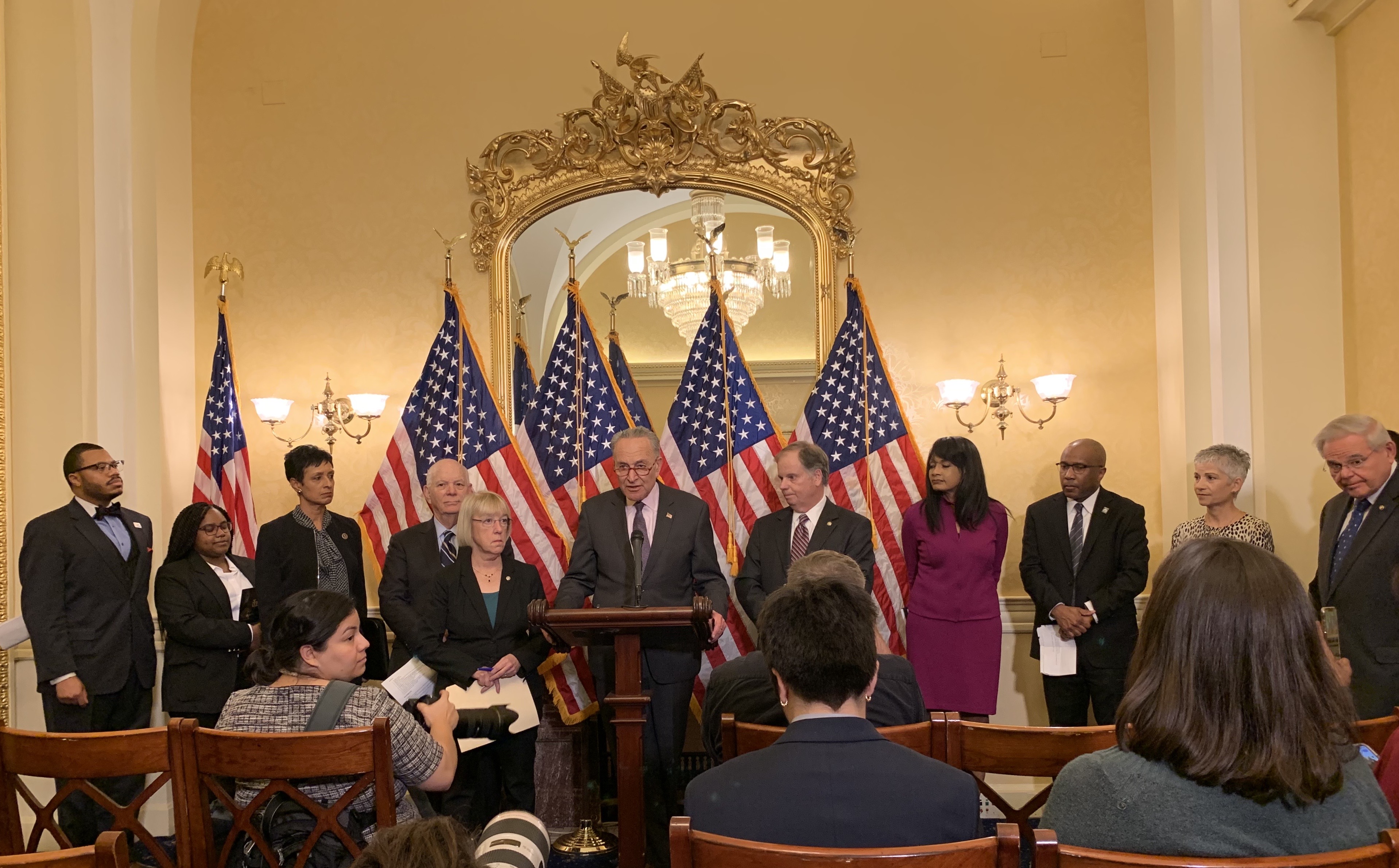