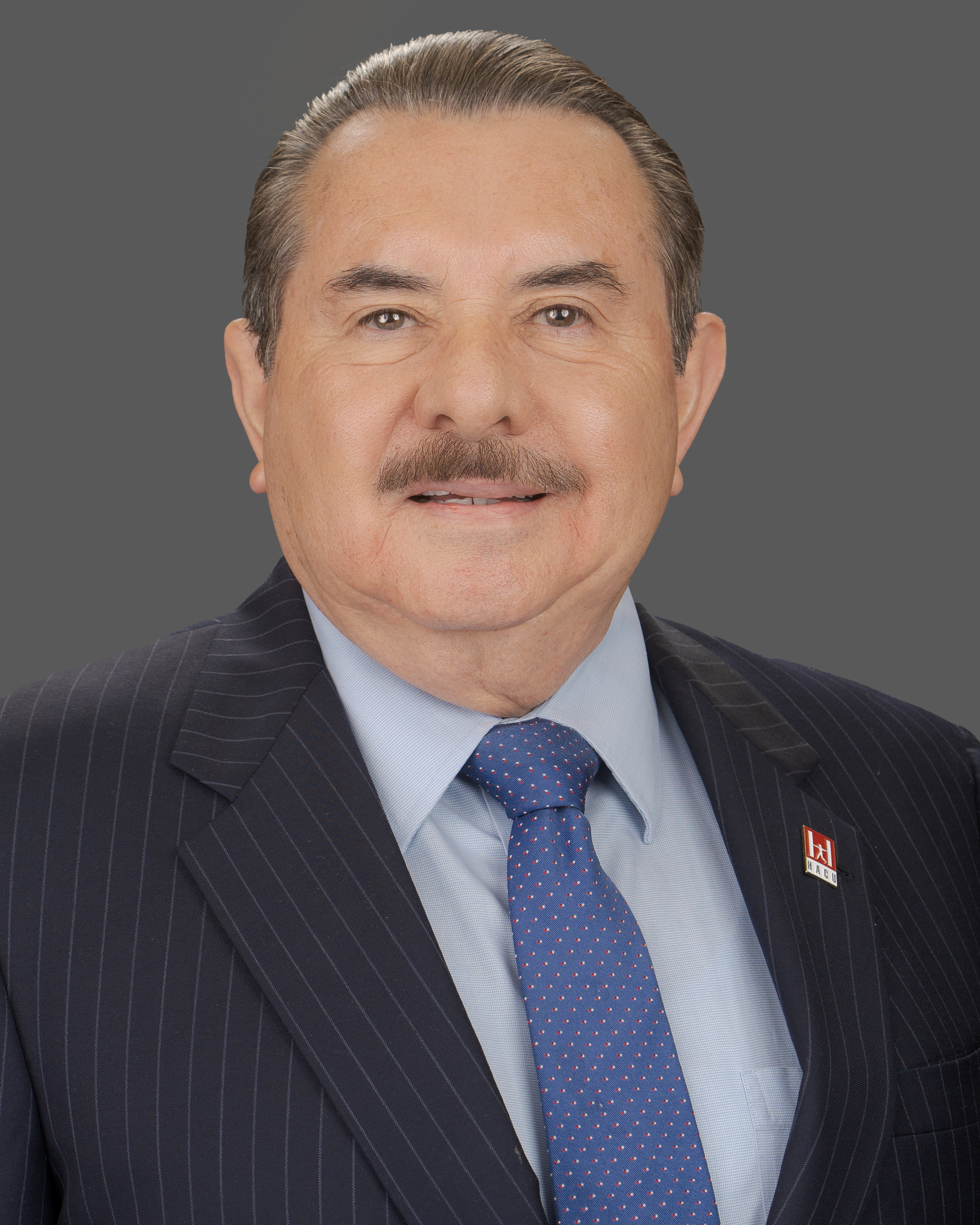 On February 26, 1996, Antonio R. Flores became the third president and chief executive officer of the Hispanic Association of Colleges and Universities (HACU). Established in December 1986 with 18 founding members, HACU is a national organization that represents more than 500 colleges and universities that collectively serve two-thirds of the more than 3.8 million Hispanic students in U.S. higher education across 38 states, the District of Columbia and Puerto Rico. HACU’s international membership of leading higher education institutions is also an important HACU constituency.

During his tenure as president of HACU, the association has nearly tripled its membership (from 161 members in 1996 to 509 in December 2019) and its budget, expanded its programs three-fold, significantly improved legislation for HSIs, increased annual federal funding for HSIs from $12 million in fiscal 1995 to $143 million for fiscal 2020, and secured millions of dollars in new private funding for HSIs and associate members, including a $28 million HSI Kellogg initiative. HACU’s strategic plan calls for even greater gains for its membership in the years ahead. More than $4 billion in federal funding has been allocated to HSIs during Flores’ tenure.

Flores’ longstanding career in higher education includes a series of diverse and challenging responsibilities involving senior executive leadership. Prior to his position at HACU, he served as director of programs and services for the Michigan Higher Education Assistance Authority and the Michigan Higher Education Student Loan Authority. His statewide responsibilities included policy analysis and development, legislative affairs, administrative leadership for programs, technical assistance and outreach services for all Michigan colleges and universities, program evaluation and research, and overall management.

Flores has extensive professional experience in higher education. He has taught at private and public institutions, both community colleges and comprehensive research universities; has conducted research and policy studies, published and unpublished, on higher education issues; has been an administrator of campus-based and statewide programs; has done extensive advancement work at the state and national levels; and has provided public service at the local, state, national, and international levels. Flores is a member of numerous associations including the Washington Higher Education Secretariat, the American Educational Research Association, Independent Sector, and others concerned with the advancement of higher education. He served as chair of the Subcommittee on Student and Recent Graduate Recruitment for the Homeland Security Academic Advisory Council, and past chair of the Hispanic Association on Corporate Responsibility and of the Alliance for Equity in Higher Education. Flores has also served on the boards of the American Council on Education, Mexican American Cultural Center, National Hispanic Leadership Agenda and the National Commission on the Workforce of the American Hospital Association.

He has received numerous honors for his contributions to higher education. In 2009, Flores was featured by Univision Network in an Orgullo Hispano capsule, honoring notable and influential Hispanics/Hispanic-Americans. The Educational Policy Institute honored Flores with a Lifetime Achievement Award. He received the Education Award from the Hispanic Organization for Public Employees in San Antonio, Texas. For the second year, he was listed among the Top Influential Leaders in the U.S. and Latino Community by Latino Leaders Magazine.

Other honors include being featured among the Top 25 Latino Leaders in Education in Latino Leaders Magazine and being named among the 12 national leaders of Hispanic organizations in the 2008 Líderes advertising campaign by MillerCoors. Flores was also the recipient of the Ana G. Méndez University System in Puerto Rico Presidential Medal Award in 2004. In 2003, Hispanic Business Magazine recognized him with a Lifetime Achievement Award.

Flores has also received tributes by former Michigan Governors Jim Blanchard and John Engler for outstanding contributions to the educational improvement of the state, joint resolutions by the Michigan House of Representatives and Senate for exemplary work in the state’s higher education system, induction to the “Wall of Honor” as a distinguished alumnus at Western Michigan University (1986), and numerous other awards for special contributions and accomplishments. Flores was valedictorian of his college graduating class and was the recipient of academic merit scholarships and fellowships throughout his educational career.

Flores holds a doctorate in higher education administration from the University of Michigan-Ann Arbor; a master’s in counseling and personnel from Western Michigan University; and bachelor’s degrees in business administration and elementary education from Universidad de Guadalajara and Centro Normal Regional, Mexico, respectively.