The Hispanic Association of Colleges and Universities presented three awards during a Partnership lunch held at its 36th Annual Conference “Championing Hispanic Higher Education Success: Rebuilding a More Resilient and Inclusive America,” on Oct. 10, 2022. Teresa Leyba Ruiz, president of Glendale Community College served as the convener for the event where three honorees were recognized.

Throughout the three day conference, a total of nine honorees were recognized for their contributions to improving opportunities for college students. Download a PDF of HACU 2022 Awardees here.

The following HACU awards were presented during the Partnership Lunch: 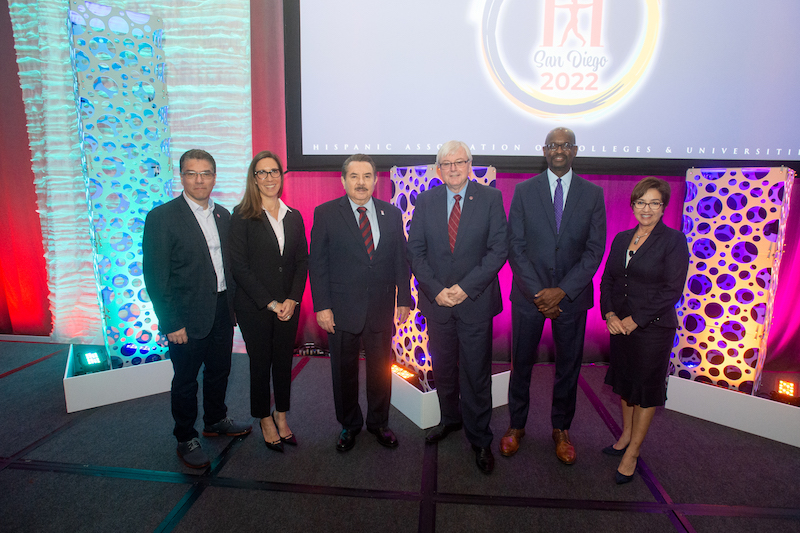 The Outstanding Private Sector Partner award was presented to Dominion Energy in recognition of excellence in support of HACU’s mission from a corporate partner. Dominion Energy has demonstrated an unwavering commitment to HACU’s mission by funding the “Building Hispanic Talent Initiative,” that develops a talent pipeline of students interested in STEM specifically in green, renewable and sustainable energy. Their focus on institutions of higher education on the east coast has also allowed both Dominion Energy and HACU to expand their footprint with emerging HSIs so HACU can continue outreach to Hispanic communities.

The Outstanding Public Sector Partner was awarded to the National Aeronautics and Space Administration, in recognition of excellence in support of HACU’s mission from a federal partner. NASA has made important contributions to the educational success of underserved populations, particularly through activities supporting minority-serving institutions. HACU’s partnership with NASA has continued to open doors of opportunity for Hispanic and minority students. The Association looks forward to expanding the relationship between NASA and the HACU National Internship Program.

The President's Award of Excellence was presented to Michael Amiridis, Ph.D., President of the University of South Carolina. Amiridis is the University of South Carolina's 30th president. Prior to this position, he led the University of Illinois Chicago as its chancellor. Amiridis has served with distinction on HACU’s Governing Board since 2016, hosted the HACU Students in STEM: Youth Leadership Development Forum at UIC, has diversified significantly UIC’s senior leadership, and co-led the formation of the Alliance of Hispanic-Serving Research Universities. He also spent more than two decades at the South Carolina Columbia campus as a faculty member and administrator and served as the university's executive vice president for academic affairs and provost. As a researcher, he earned the National Science Foundation's award for early-career scientists and engineers in 1999, was elected a fellow of the American Association for the Advancement of Science in 2012 and was elected a fellow of the American Institute of Chemical Engineers in 2015. 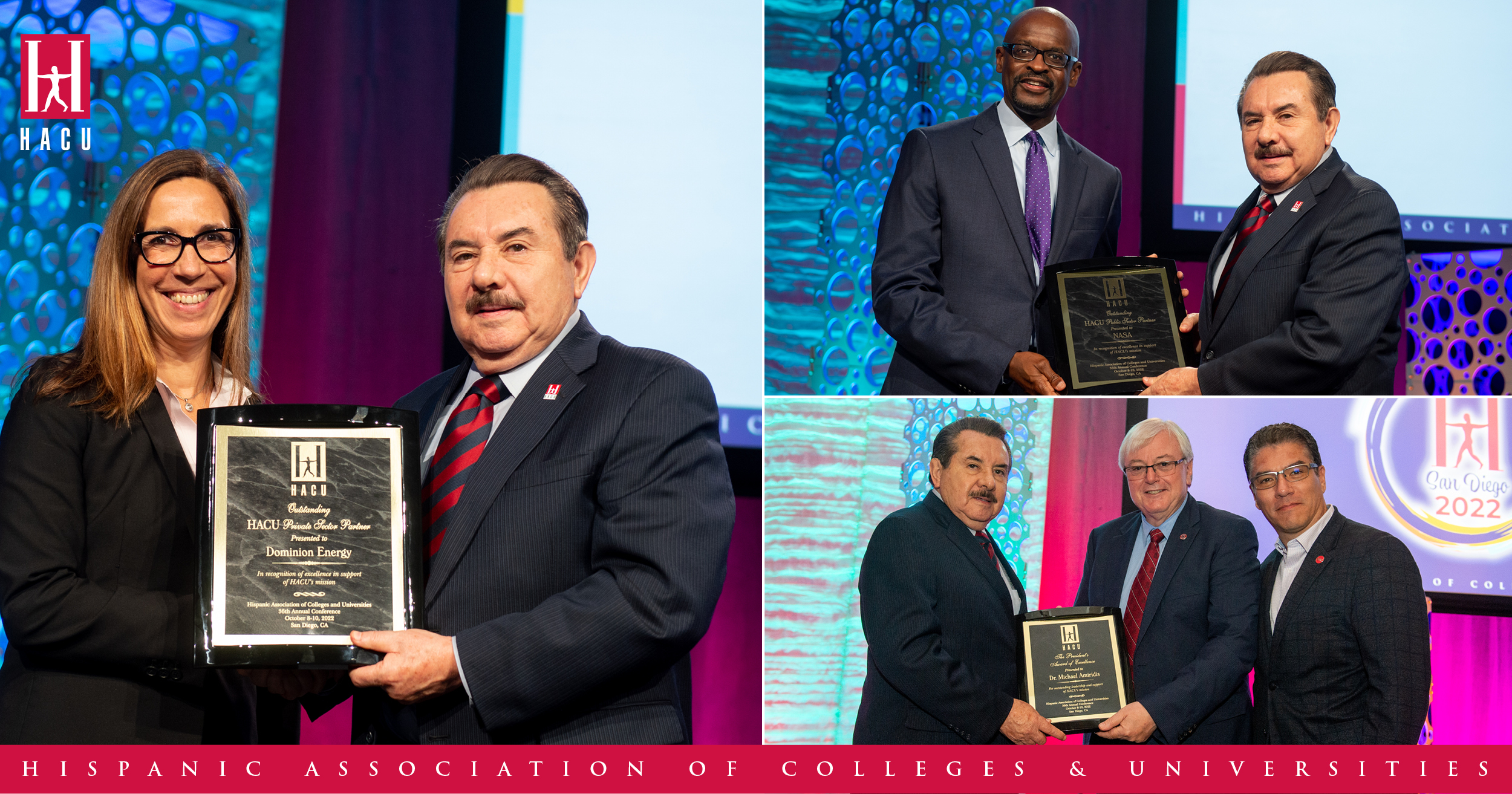